Dang that weekend went WAY too fast. Really, how is it Monday already?! We had so much fun celebrating Easter all weekend with the kids, but I wish it wouldn’t have gone so darn quick. Anyway, today I’m excited to share a side by side comparison and review of Behr chalk paint vs Rust-Oleum chalk paint. I actually just discovered the Behr paint a few weeks ago, so I thought it would be fun to compare it to my go-to, which is the Rust-Oleum chalk paint. I bought a little cabinet for $12 and painted one half with the Behr paint and one half with the Rust-Oleum paint to see how the two compare to each other. It was pretty interesting, so I wanted to share the results of my little test with you guys today!! Ok let’s start with a before photo of the cabinet I used:

Thoughts after the 1st coat of both chalk paints:

Thoughts after the 2nd coat of both chalk paints:

After the paint was fully dried I added a little distressing to both sides with sandpaper. For the sake of this review I didn’t use any finishing wax or sealers. Here’s the finished look:

Well I hope you enjoyed my little review and comparison of the Behr chalk paint and the Rust-Oleum chalk paint. I love testing out new chalk paints and it’s always fun to see how they look side-by-side on the same piece of furniture. Anyway, I hope this was helpful if you’ve been wondering about either of these paints! xo 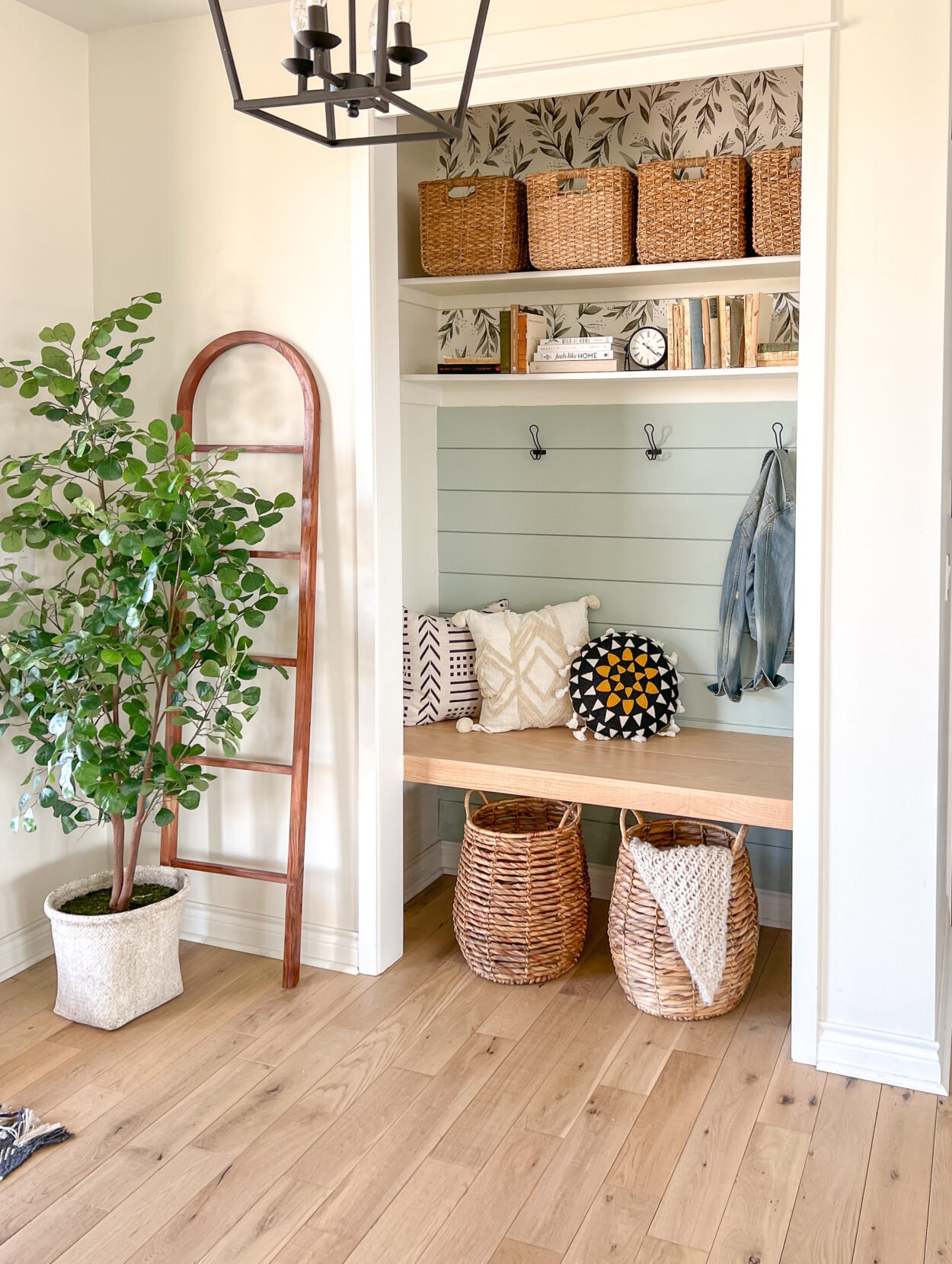